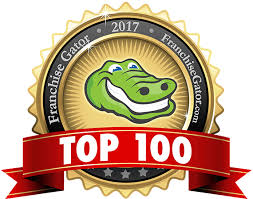 “What an honor to be included as a top brand on Franchise Gator’s Fastest Growing Franchises and Top Emerging Franchises lists,” says Renae Peterson, founder and CEO of Touching Hearts at Home franchise. “As we anticipate what’s ahead this new year, we expect Touching Hearts to grow rapidly. We know the demand for our services is there as the baby boomer population continues to age. There will be no shortage of clients for Touching Hearts franchise owners this year and well into the future.”

“We are excited to identify these ‘up and comers’ who are proving to make a name for themselves in the franchising industry by offering a solid opportunity for the average franchise buyer,” said Eric Bell, General Manager at Franchise Gator. “This year we identified 100 franchise opportunities for the Fastest Growing category. In addition to their track record for building a solid customer base and gaining the trust of investors, the opportunities were selected based on the number of opening and operating units the franchise has had over the past several months.” 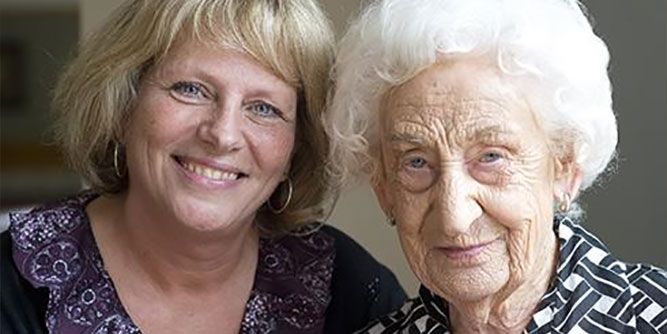 Touching Hearts at Home is a non-medical, in-home senior care franchise that helps aging seniors remain in the comfort of home. Founded in 1996, we’re a highly experienced franchise support team. A Touching Hearts franchise is easier to run than other home care businesses; because we provide non-medical support, no prior medical training is required for our franchisees or their staff members. The market for non-medical, in-home senior care is expected to continue to grow, as the baby boomer generation continues to age and wants to remain in their homes. The number of seniors forecast for the year 2030 is estimated to grow to about 72 million.

Bring Touching Hearts at Home to your community

There’s never been a better time to join Touching Hearts at Home. We are a best-bet investment for people who are dedicated to senior care and who also want to own their own business.

To learn more about the Touching Hearts at Home story, the growing senior care industry or the initial investment required to begin a Touching Hearts franchise, visit the research funnel on our website. You may also request franchise information, and a member of our team will be in touch with you soon.