How Large is the Senior Care Industry?

By 2030, the senior population in the U.S. will approach 72 million

The senior population is booming and they want to stay in their homes for as long as possible. People over age 65 are projected to outnumber children by 2035, a first in U.S. history. The nation’s nearly 54 million seniors account for approximately 20% of the total population. This growing senior demographic means more health care challenges and needs and an increasing demand in the home health care industry.

“The first Baby Boomers reached 65 years old in 2011,” said Dr. Luke Rogers, chief of the Census Bureau’s Population Estimates Branch. “Since then, there’s been a rapid increase in the size of the 65-and-older population, which grew by over a third since 2010. No other age group saw such a fast increase.”

The Baby Boomer generation, born between the time period of just after World War II in 1946 to 1964, is driving the “silver tsunami,” with approximately 10,000 Boomers turning 65 every day for the next 20 years! This translates to growth of about 72 million in 2030. As the number of aging individuals grows, so does the home health care industry. It is anticipated to reach $515.6 billion by 2027, according to Grand View Research. These seniors want to stay home, and their families are researching the most professional, and caring pathway to do so. That’s where Touching Hearts at Home comes in, filling a need for services in high demand.

“There is an abundance of clients out there,” says Denver-based Touching Hearts at Home franchisee Ryan Fensler. “For anyone new looking at a franchise, I would advise you to look at the stats on aging demographics for your area. Chances are, the demand is there.” 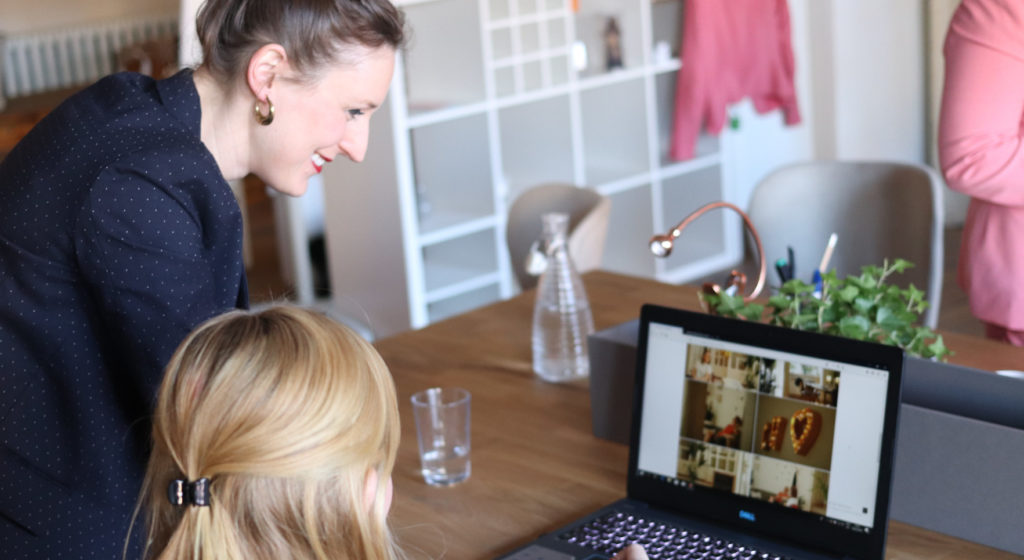 People are living longer, with today’s seniors having an average life expectancy of 19 years after turning 65, and expect to continue to increase in coming decades. 78 percent of those seniors own their own homes, according to the Joint Center for Housing Studies of Harvard University, and they want to stay in their homes for as long as possible. According to AARP and others, 3 out of 4 adults aged 50 and older want to stay in their homes as they age, living independently for as long as possible. Non-medical in-home senior care is often the step between self-sufficiency and more serious medical or nursing home care. Despite a client’s struggles, familiar surroundings contribute to their longevity and quality of life. For this reason, the demand for non-medical in-home senior care is great.

Touching Hearts at Home is a non-medical, in-home senior care franchise that provides a solution to America’s growing and influential aging population’s desire to age in place. Our system responds to the increased demand for in-home care in a meaningful and financially successful way. We give seniors independence along with the ability to age gracefully, with dignity and integrity in one of the fastest growing service industries. 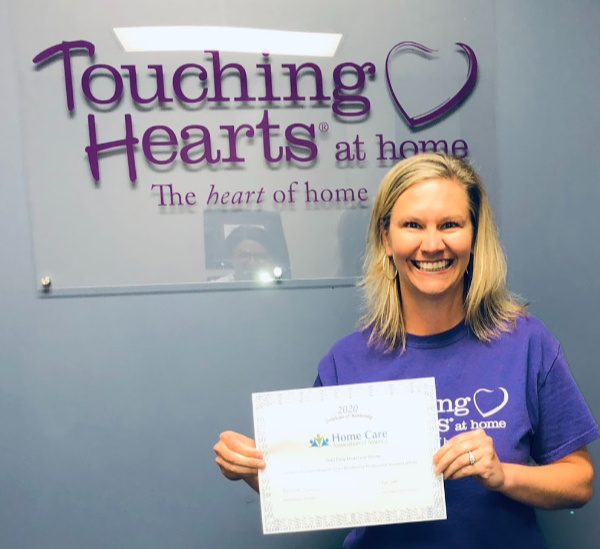 Now is the ideal time to join Touching Hearts at Home. The industry is growing rapidly, with demand in cities both small and large nationwide. We are looking to partner with passionate entrepreneurs who want to help seniors and their families in their communities. Complete our form, and we’ll be in touch to discuss the Touching Hearts opportunity soon.