The Touching Hearts at Home Story

Touching Hearts at Home is a family-centered and family-owned business backed by leadership with extensive experience in franchising and senior care. Our story begins with our founder, Renae Peterson, who entered the corporate world with a degree in education. After just one year of working in the human resources department for IDS Corporation in Minneapolis, Minnesota, Renae decided to go into business on her own. Having grown up in an entrepreneurial family and influenced by her brother, Merry Maids franchise founder Dallen Peterson, Renae’s true passion was to create a business. 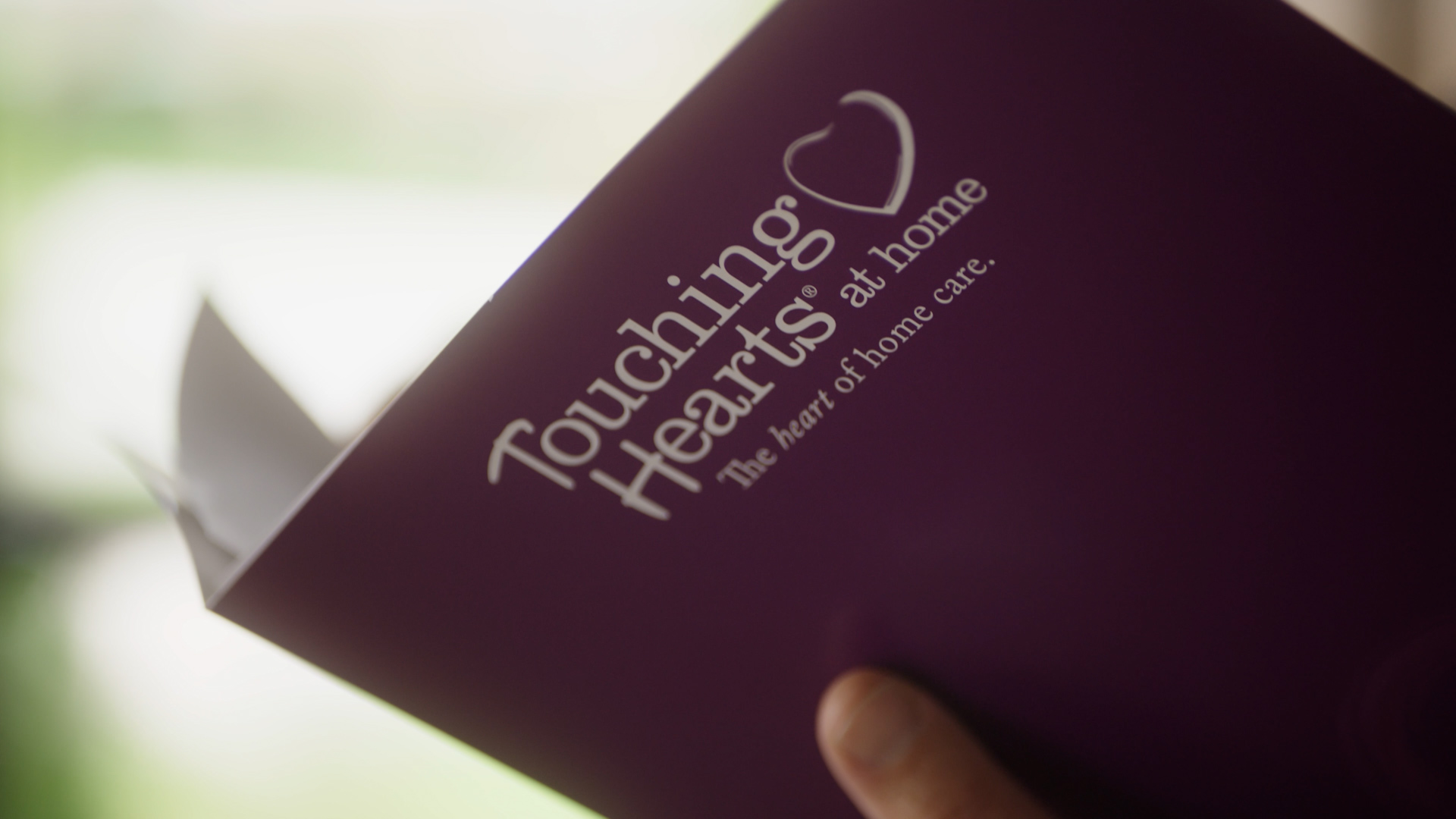 Renae was just 25 when she launched her first Merry Maids franchise. Her initial location was a great success, which led to the purchase of a second. Renae successfully ran both businesses for nine years, becoming one of the company’s top revenue earners. Eventually, she sold the businesses.

Renae describes herself as “groomed” for her position today as founder of Touching Hearts at Home. As a Merry Maids franchisee, she realized there was a great need for a company like Touching Hearts. “When I was running my Merry Maids business, our maids would clean an older client’s home, but would be there for a long time,” Renae remembers. “Housekeepers would come back and say, ‘Renae, I’m sorry I took so long, but they just wanted to sit down and talk with me.’ So early in my career, I saw the elderly needed more than just their house cleaned.”

This idea of keeping seniors in their homes put Renae at the forefront of a new industry, non-medical in-home senior care. She blazed a trail in Minneapolis/St. Paul, Minnesota, with Caring Companions. At that time, most people automatically assumed their loved ones would transition to a nursing home when living independently became difficult. 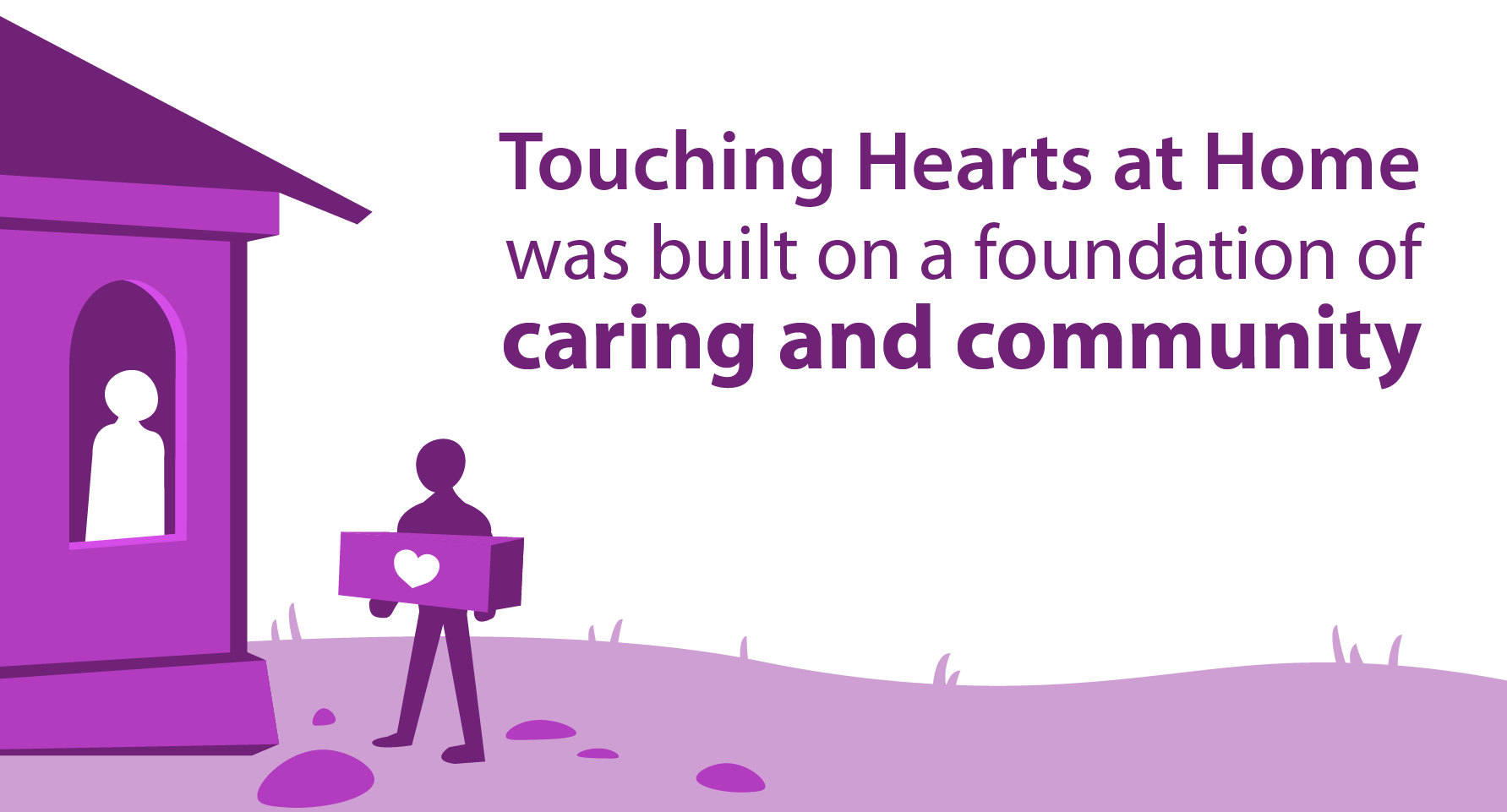 Today, the senior care environment is changing. People are seeking home care whenever it is feasible, especially in the wake of the pandemic. “I’ve been in this business for so long and I have never had someone say ‘I want to go to a nursing home.’ They want to stay home. They want to stay in a familiar place, especially if they have Alzheimer’s or dementia. It’s so comforting.”

It wasn’t long before Renae’s peers started noticing her success. “It was a wonderful business, both financially lucrative and personally fulfilling,” Renae says. “We made a difference in so many people’s lives, helped seniors remain independent and stay in their homes. I had people coming to me on a regular basis, saying, ‘Renae, you’re so successful. What are you doing?’ My success with Caring Companions came from what I teach our Touching Hearts franchisees today. I was committed to helping others and serving the elderly.”

When other local business owners asked for help, Renae mentored them. “I had some people in Merry Maids ask me about franchising my senior care business,” Renae says. “I was very satisfied with my business, but I wanted the next challenge. So, seeing the need and the opportunity, I realized franchising was the perfect next step. I had trained franchise owners, believed in franchise owners and believed in the franchising concept. In January 2007, Touching Hearts at Home was licensed to sell franchises.”

The youngest of nine children, Renae’s own mother became a client and was even featured on our earlier marketing materials. “She really was my inspiration,” Renae says. Renae’s sons, Ryan and Andrew, also joined the company as Director of Marketing and Director of Information Technology, respectively, in 2006.

Today, Touching Hearts at Home is a thriving franchise opportunity in a rapidly growing industry. We are interested in partnering with entrepreneurs in all regions of the country who are interested in building a business built on compassion and service that changes people’s lives. Touching Hearts offers low startup costs with potential for high profits, and we have large, exclusive territories available nationwide. 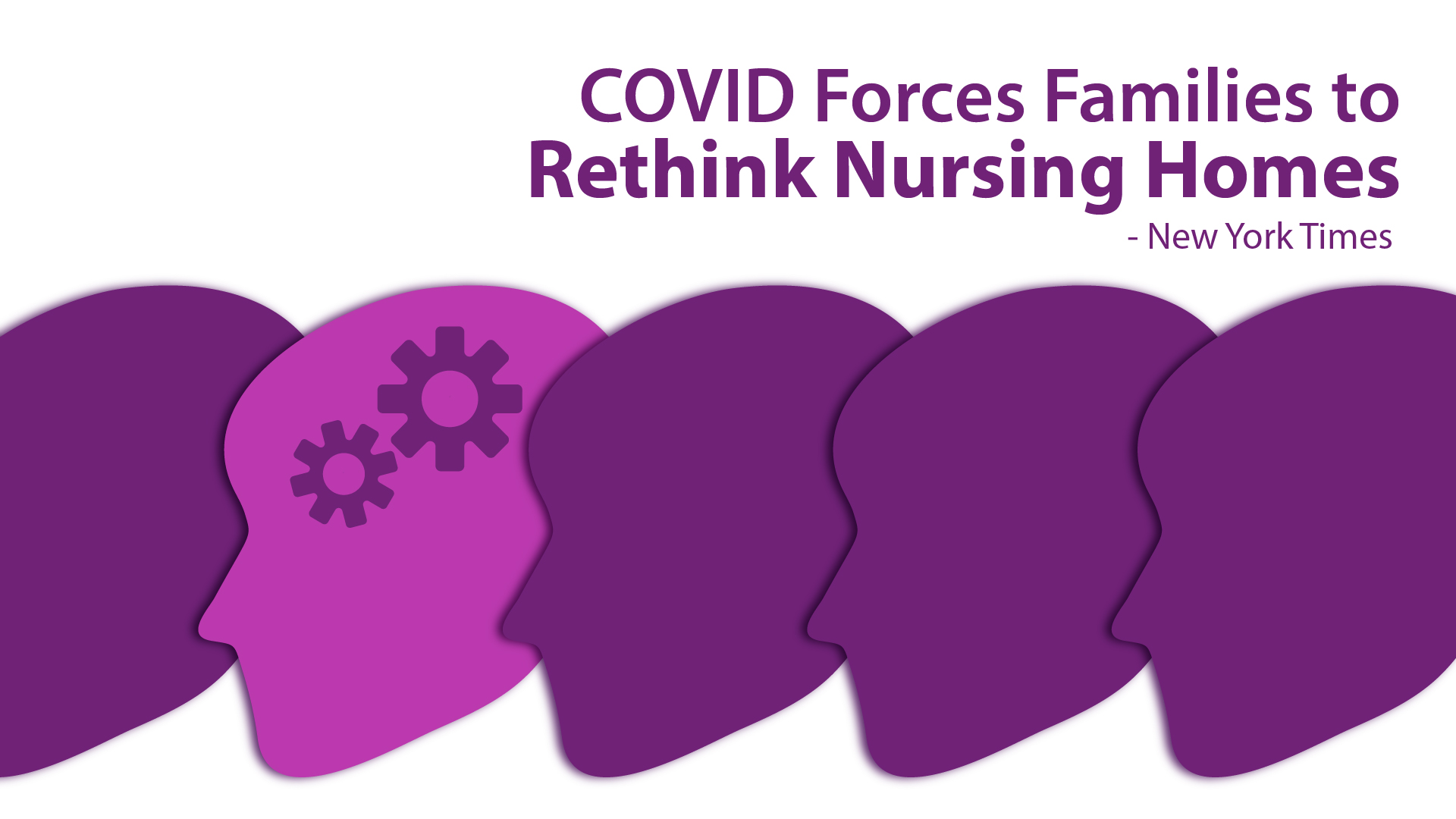 Touching Hearts at Home can be your family-owned business too

“Now is a great time to invest in a non-medical home care business,” Renae says. “There are so many baby boomers aging and the demand is there. The need is going to grow more and more. It’s not difficult finding clients because everyone wants to stay in their home, and often all they need is a little extra help. Touching Hearts at Home meets that need perfectly, and be a family-owned business too.”

Today Touching Hearts is expanding nationwide. We survived and thrived during the pandemic, and we are ready to help even more seniors and disabled individuals remain in their homes for as long as possible. Ready to open your own family-owned business helping others? We’d love to talk with you about opening your own Touching Hearts at Home franchise in your community. Complete the form on this site to begin a discussion with us.